Really on a kick lately to accomplish all the drawings I've intended to get from my skull onto a medium to share. Below is the Speed Hero Tug, an homage to utility in scooter form. I literally imagined a 40+ Japanese woman scooting around a coastal town with a small dog and a bag of oranges when drawing this. I'd drive the shit out of it myself. Larger versions of the photos are revealed when clicked. 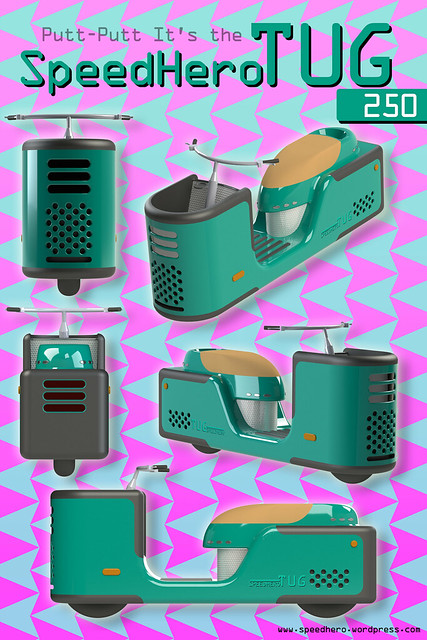 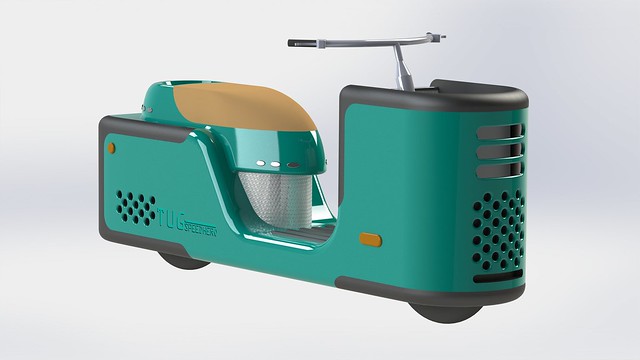 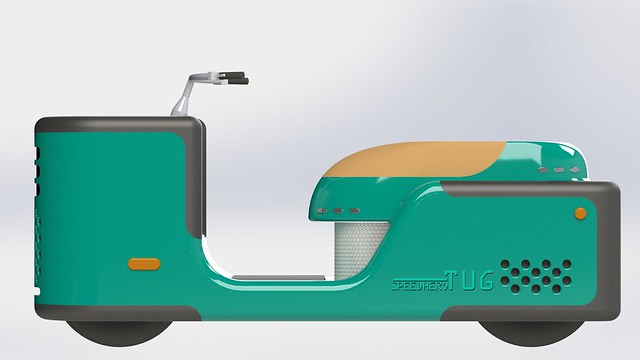 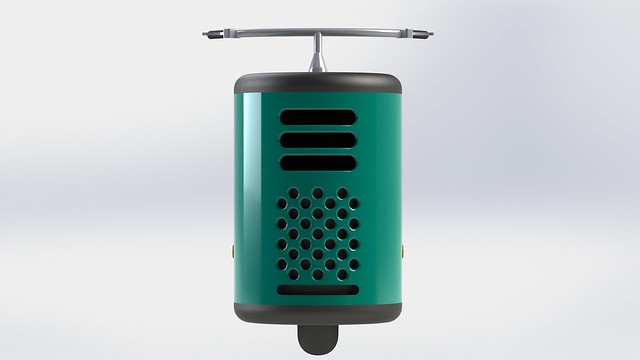 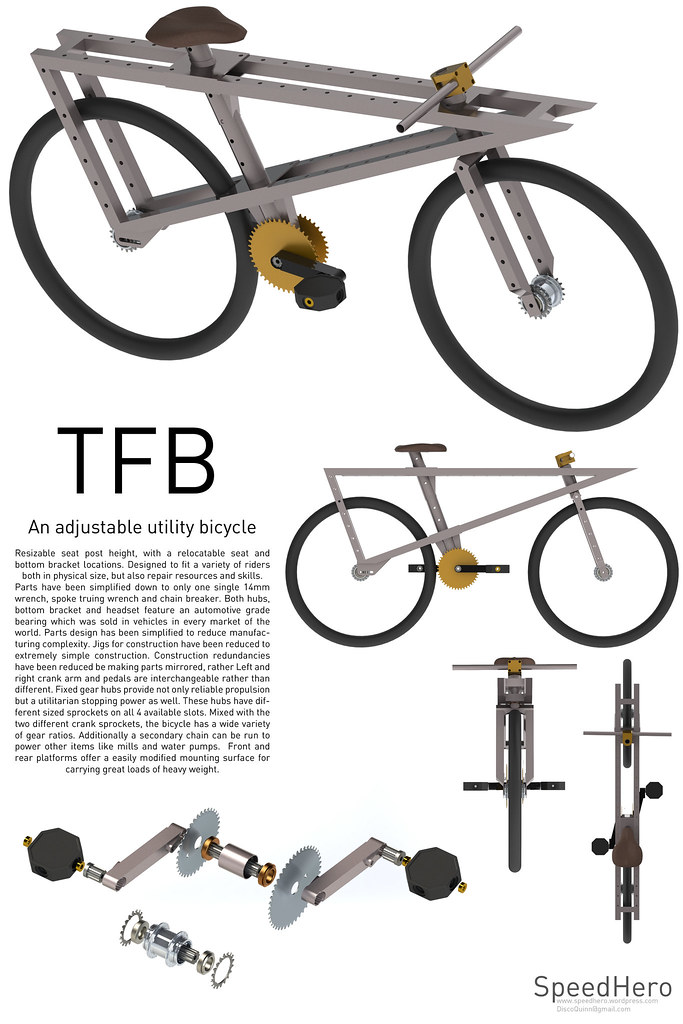 Click for a bigger version! :)[/caption] I think this is about as far as I'll go with my bicycle design project.
For those that don't know, I was hired by a company many years ago to design a bicycle for use in developing countries. After proving to them that buying $15 bicycles direct form China was actually the most cost effective and strangely enough, most environmentally sound method, they obvious chose that...

Yeah, so I dicked up the first article. This one will be a little bit better, but still needs improvement to be perfect. 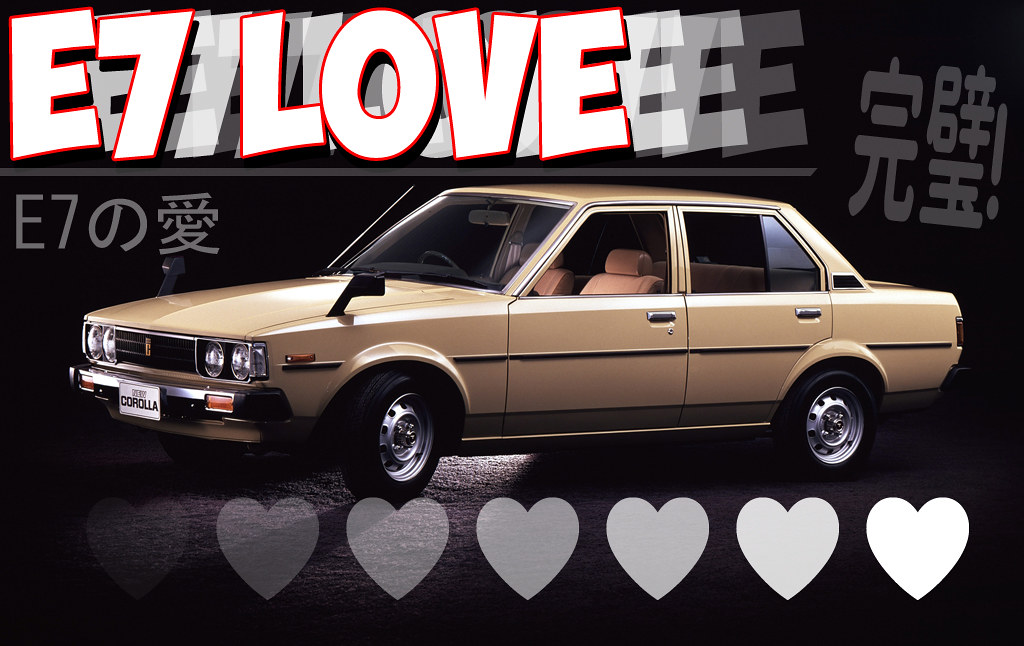 On a whim while building my scooter I asked Joel; "How many body styles of the E7 are there actually?" "I unno," he muttered back. Having reviewed my original E7 article long ago, I realized it was crappy, like all the other things I post. I spent a few hours collecting photos, to help build a better article than before. For those of you in the know, the "E" in the... Customize all the things! My helmet looked a little blank, so I freshened it up a bit.[/caption]
It's the next step in my school cars progress!!!! The steering box is the next step in making this car feel better to drive. I picked up a steering rack so far, but the subframe, steering column and other parts are still being...