Many people ask me for livery designs, but few people are actually commited to pulling the trigger on the ideas. Court Souder followed through from our concept to the finished product! 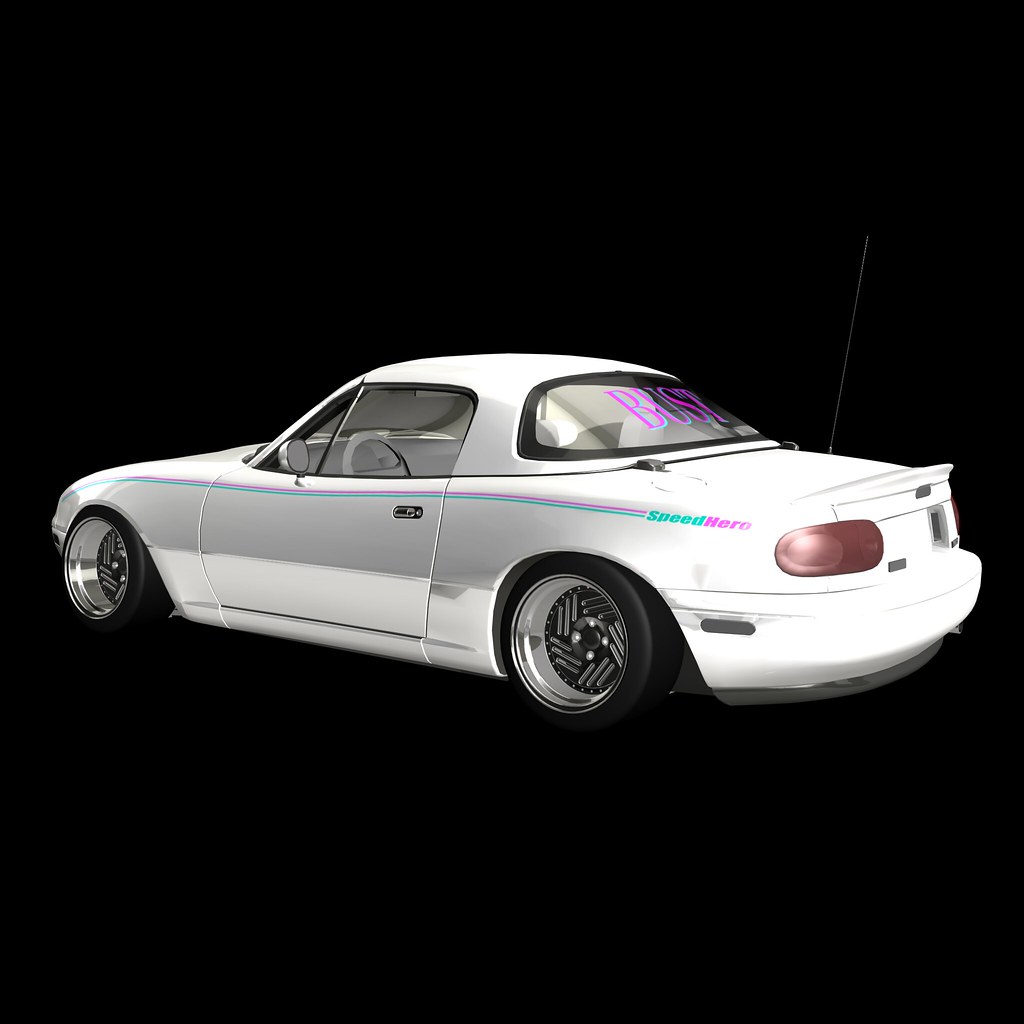 There's a 2-hour video hidden on youtube somewhere. It's a rant about where the automobile will be tomorrow. It's such a boring rant, that I can't even sit down and listen to it a second time.
The information is valuable, but the medium is just not correct. Let's adjust that, as this is an important topic to me.

The future of the automobile.

Let's begin with the obvious, where are we at now? What will this period be looked back upon as a point of... 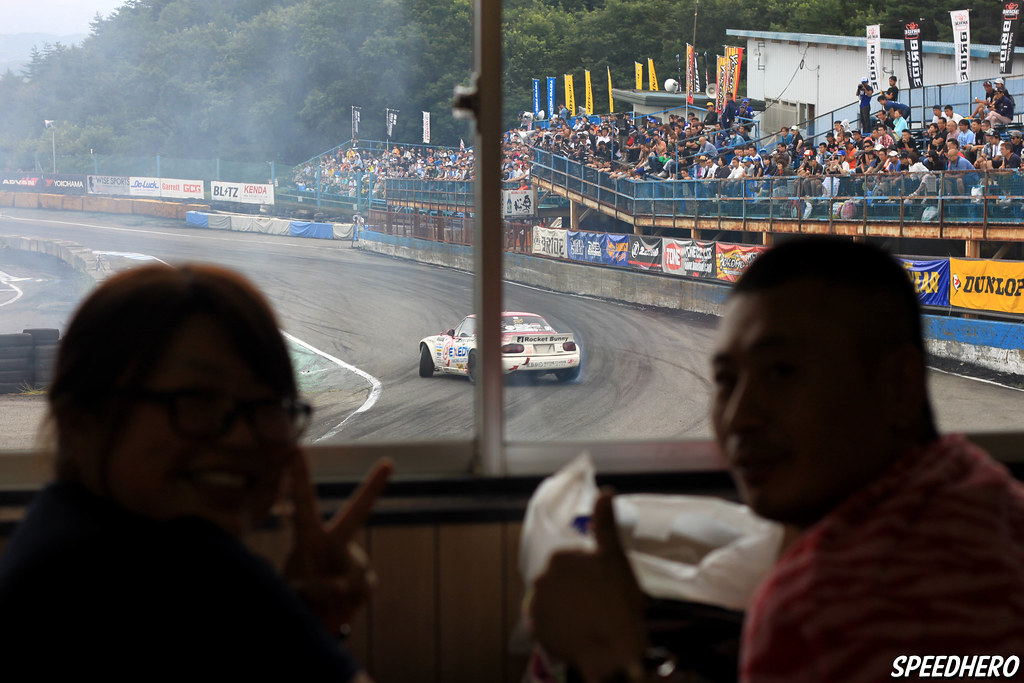 Happy 10 year anniversary? You know, it's 10 years old now and I still don't know what Speed Hero officially is. Let's take a moment, you and I, to walk along a stream of consciousness towards defining this unexplainable feeling.

I took a few minutes before beginning this article to ask myself the question: What is SpeedHero's agenda? The very reason for this question is although my current work is very automotive related, it's wrought with everything wrong. What I mean by this, is my work is very Anti-SpeedHero. Justin is actually a founding member of Capital Drift. He is also our main media guy, and his recent time at Shaw television has allowed him a greater opportunity to film and edit our scene even more! Recently he's put out 4 episodes of Capital Drift coverage on top of his many previous videos. Check out these episodes!