The 4 Parts of a Drift When teaching drifting I often have to simplify the communication to get ideas across efficiently. When talking to someone who's learning to drift for the first time I like to introduce the timeline of a drift: The 4 parts of a drift. This way, when a student and I debrief a drift we can find what parts went well and which need improvement using some standardized logic and language.

This is a poster I've created for free release for others who are learning or want to improve, or even help them teach others. No, You didn't miss Pumpkin Smash! Thought you missed this years Capital Drift Pumpkin Smash? Nah, we got you boo.

Check out these awesome creators who put up some great media!

My old roommate, and thew casual king of the cool send, Steven Cayer posted up his recent vlog of the event. His car broke on day 1, so he spent the time filming others having fun instead! First off, I didn't see Big Ben, the London Bridge, though I did catch a glimpse of the Royal Palace from the plane. My time was spent working with Andy, the owner of Learn2Drift UK. 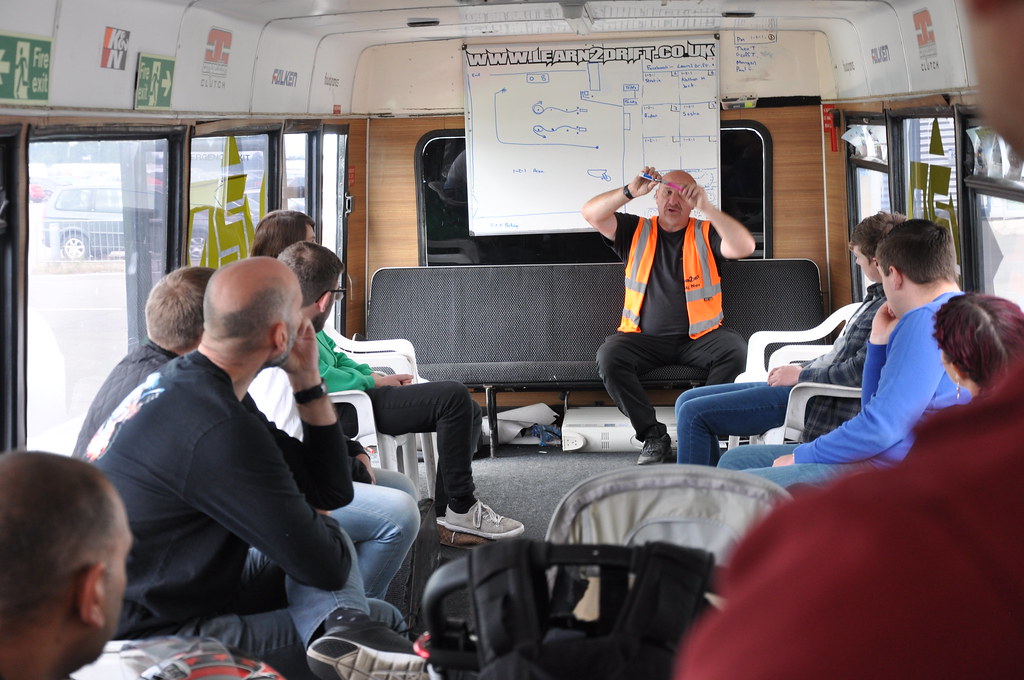 Two and half weeks, this was the time I would spend with the team at L2D. Located near Milton Keynes, about an hour North of London. It seems so far that many drift schools are different, in the way they function and for what clients they cater. The commonality of these schools, isn't their approach but their desire to... 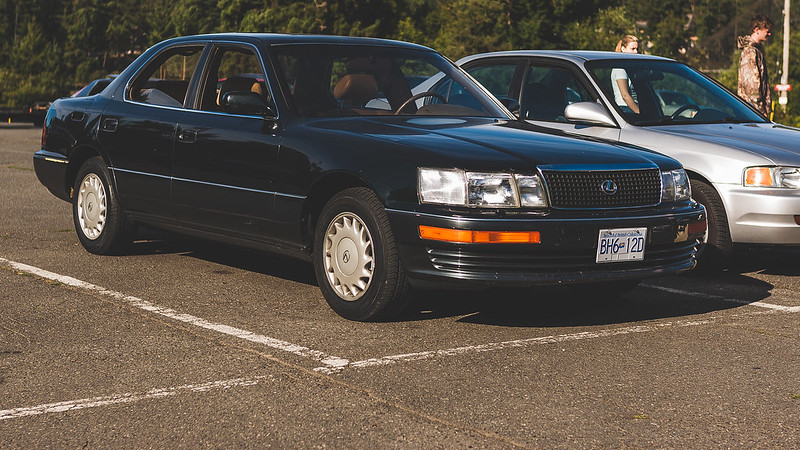 Thanks to www.trevorball.com for some of the snaps in this post![/caption]   Faith and I hopped in her truck and headed up island to Courtney. A few hours later we arrived to find a Dug and a lovely lexus. After a few instructions we were back on the road coming back to Vic. The grinding was the brakes. No pad left on the front right! After the drive Faith commented "I don't...